Meet the team from Variety

On the 28th of July men and women from all over Australia gathered together at 8am on Bondi beach to embark on an extraordinary drive across states. This drive known as the B to B Variety Bash is now under way for it’s 35th annual drive with over 100 cars & support vehicles and will travel a total of 4261 kms before driving back to Rouse Hill.

This year the Bash began at Bondi Beach with a final destination of Batt Reef, in far North Queensland.

The Bash lasts 10 days with Breakfast and lunchtime stops at schools or homesteads where the team as well as Variety and Bash participants make several presentations of much needed equipment for the local schools or community. These also include sporting goods, books, show bags and so much more prepared and donated by the Bashers for the local community. There is also a colouring in competition held at every school as well as a peace prize where the children who are lucky winners are awarded some amazing prizes.

Every year since the Australian Hotel & Brewery first opened its doors, the Brewery have sponsored a small team of passionate locals with a quest to raise as much money as they can for Variety the Children’s Charity. This year Siobhan, Gavin and Brewery car 005 have joined the fleet for its 9th year in the B to B Variety Bash.

We are extremely proud to be associated with such extraordinary Hills locals and we’d love to introduce them to you.

Toshiba 1100 driven originally by Les Smith who first started driving in 1991 was not long later joined by his mate Robbo who has been driving beside Les for 19 years. Last year Toshiba 1100 picked up new recruit Melissa who wanted to give the bash a try. Well its safe to say she is well and truly hooked and now Toshiba 1100 has a team of 3 behind the wheel.

Don, driver of Toshiba 315 is on his 28th Bash this year driving beside Chas who is completing his 30th fundraising drive. Steve from Brisbane also came along and joined the crew of 315 for his 6th year.

Last but not least we have the drivers of Brewery car 005, Siobhan & Gavin also joined this year by a friend Dan who lives in Rockhampton. Siobhan has been driving in the B to B Bash for 12 years with the last 9 being in the Brewery car. Gavin joined the team a few years back after a friend from work invited him along for a few nights and yet again he got the bug. Dan has been a part of the team for 6 bashes now.

Together the team raised over $45,000 for Variety the Children’s Charity with a whopping $1.6 million raised by the entire fleet for 2019. They love driving the miles for the smiles and are proud to raise as much money as they can for a wonderful charity. 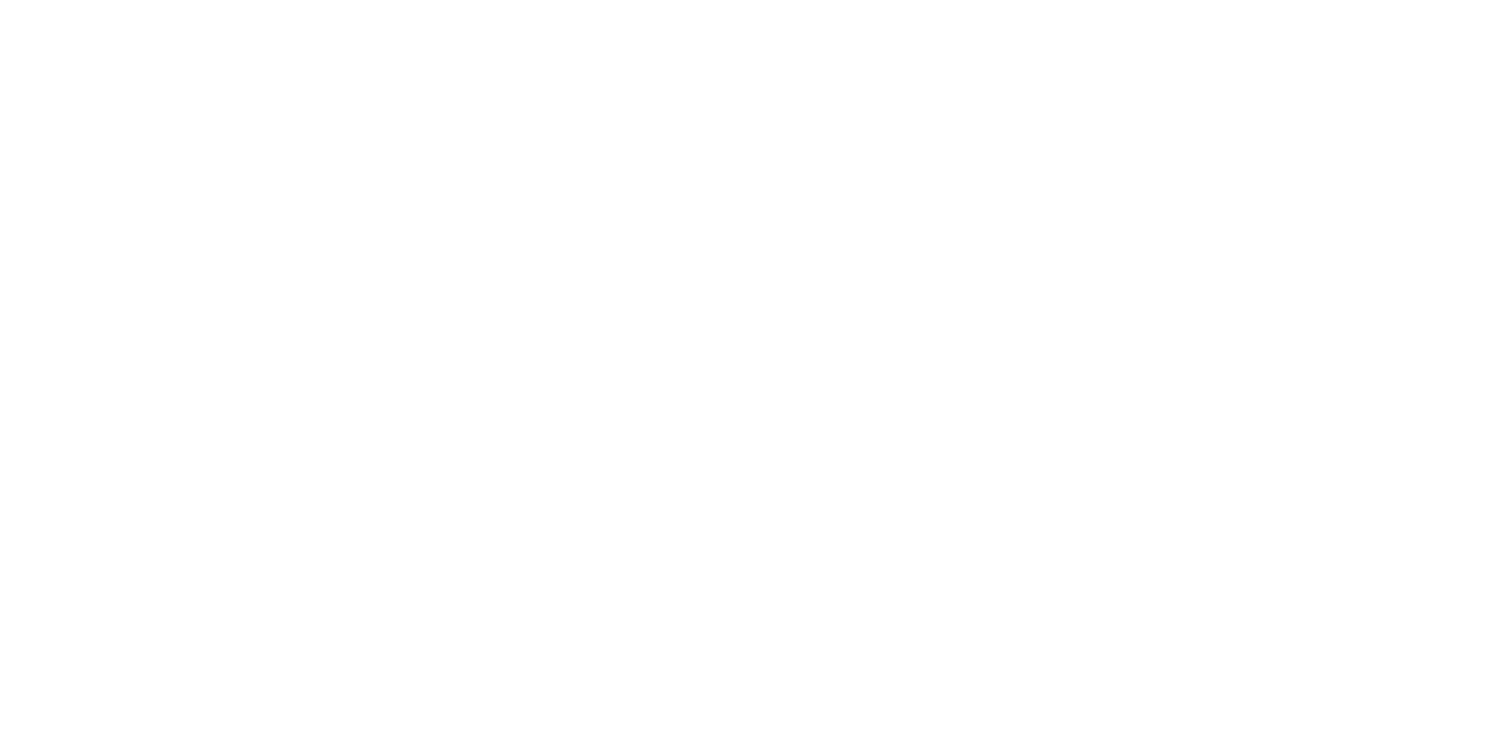 We are open and can’t wait to see you!

We are excited to announce that our full venue including Hops Playland, Bistro, Bar and VIP Lounge are now open for your enjoyment, so please click below and make a booking.